What Do Handley Cellars, E.T. & Michael Jackson Have in Common?

One of the regions historic wineries in Anderson Valley, Handley Cellars, is celebrating their 40th anniversary this year. Handley Cellars’ elegant, balanced wines that reflect the soil and climate of Anderson Valley’s “Deep End” have been instrumental in making the appellation a respected and sought-after source of world class wine. A family-owned winery, Handley has grown with thoughtful intention.  The production of excellent wine balanced with conscious stewardship of the land, and quality of life for their workers, the general Anderson Valley community, and future generations. Leading the way in organic farming, in 2005, the Handley Cellars estate vineyard became the first California Certified Organic Vineyard in Anderson Valley. 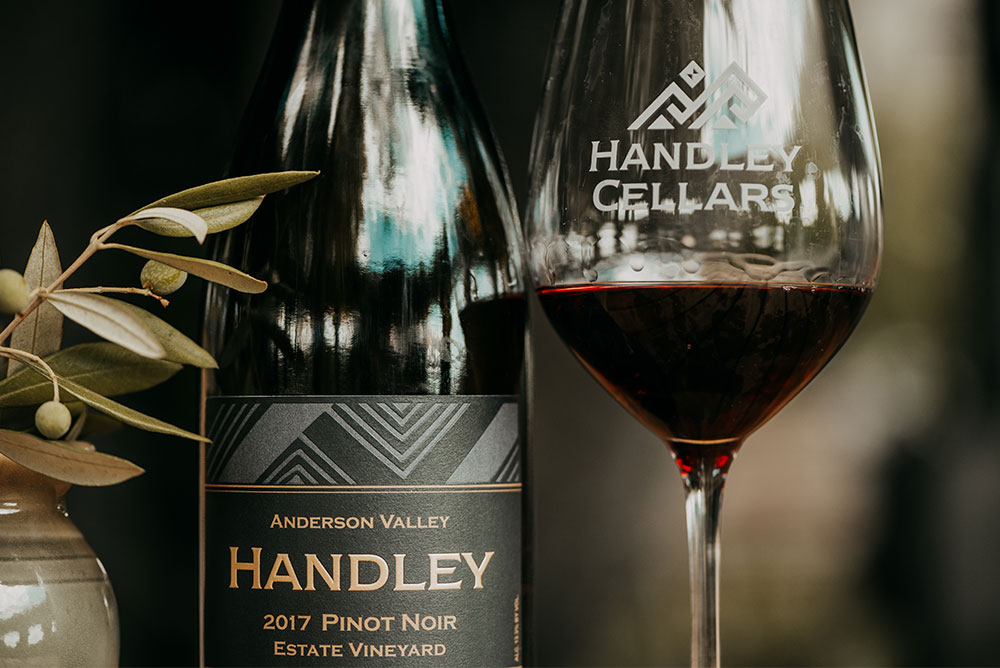 Founded by Milla Handley in 1982, Handley Cellars became the first namesake winery of a woman in the United States. Milla also helped to shape the Anderson Valley Winegrowers Association.  The world was a different place in 1982 than it is now; E.T. was in theaters, Michael Jackson released “Thriller”, and social media didn’t exist, in fact, cell phones and personal computers were still mostly just ideas in science fiction.

It takes intention, dedication, and the hard work of many people to adapt and grow in a demanding industry blending agriculture and artistry. Currently, Milla’s daughter Lulu and winemaker Randy are keeping her legacy alive while adding to it with their own artistry and vision.

On behalf of the Anderson Valley wine industry community we would like to thank, honor and congratulate Handley Cellars for their 40 years of making excellent wine, being good neighbors and thoughtful stewards of the land.  We look forward to seeing and tasting what Handley Cellars does in the next 40 years!

Get Updates On The Happenings In Anderson Valley!