An Introduction to Anderson Valley: Masterclass

Pour a glass of wine and join us for a 1-hour tour into the history of Anderson Valley and learn how we have become the incredible wine region we are today!

This spring, I was honored to be asked by the Anderson Valley Winegrowers to prepare the very first masterclass on this unique wine region. It was so exciting to research the history and meet many fascinating veterans from the Anderson Valley wine region, who have helped to make this appellation what it is today.

Some of those discussions were with:

The first sparkling wine in Anderson Valley was produced in 1981 by Scharffenberger Cellars, followed by: 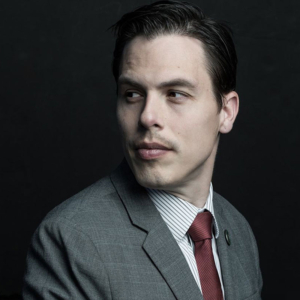 “…there is this magnetism that seems to draw everyone up there who makes great Pinot Noir. If I were to list the top 10 best Pinot Noir producers in the state I would bet that 9 of them would have Anderson Valley in their book in some way”