How Navarro Vineyards Has Influenced Gewürztraminer in the New World 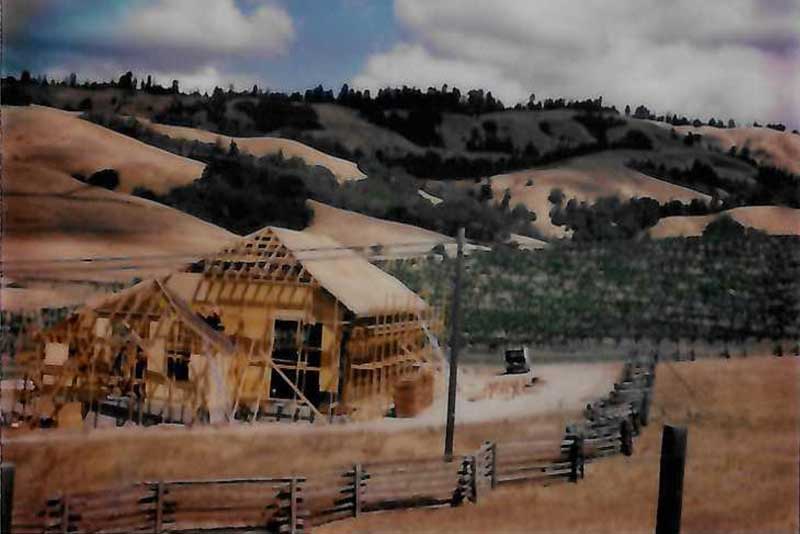 In 1980 Ted and I opened a wine tasting room on the then remote Highway 128 in the Anderson Valley. It had taken awhile to fling open the doors. We had been living in Berkeley in 1973 when we purchased a 900-acre sheep ranch in the Anderson Valley, intending to try our hand at making wine. Ted had recently sold his share of Pacific Stereo to CBS and I was not at all sure why I was an English graduate student at University of California Berkley.

We had become wine enthusiasts in the whirlwind of our romance, thanks in part to Kermit Lynch, who was selling fascinating wine out of a cubbyhole on San Pablo Avenue in Berkeley and while we indulged at Chez Panisse Restaurant, which had just opened around the corner from a ramshackle Victorian we shared with two other couples.

It had taken a while to build the tasting room in Philo because we really began with back-to-the-land basics. It took until 1975 to plant 19 acres of vines, 1978 to have productive vines, and 1979 to actually have some bottles to sell. We milled all the lumber on the ranch to construct the tasting room and our friend Russ made the redwood shakes for the roof from leftover redwood stumps that dotted the hills above the valley. Our two children, Aaron and Sarah, had been born in that busy interval and during the opening days of the tasting room one of us was often toting a child in a Snugli on our chest. And then the first customer arrived, “Can I taste some of your Ge-what-zer-namer?” 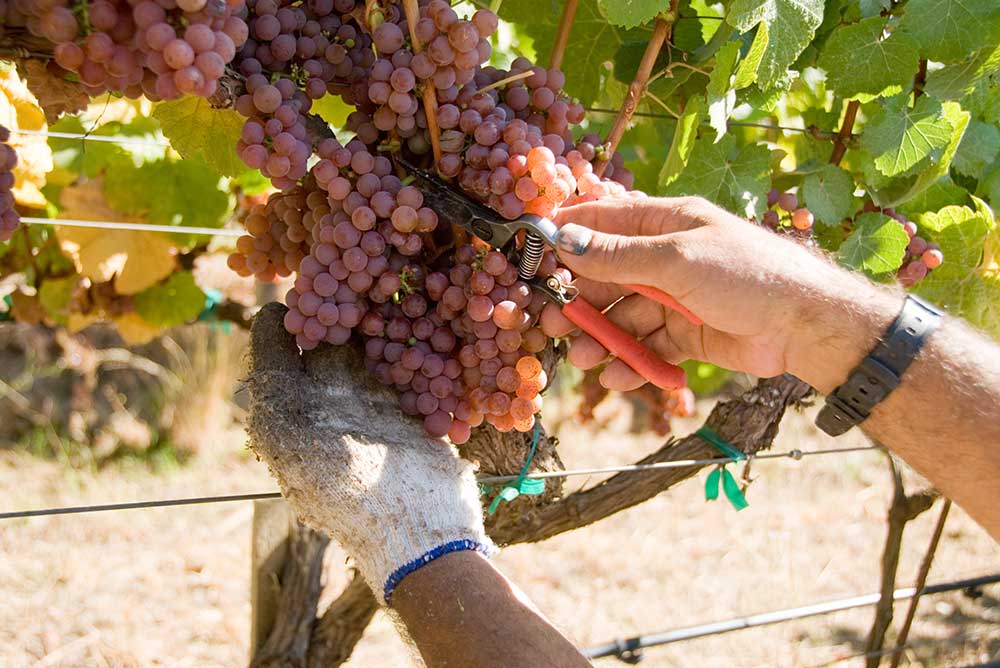 It then struck home. Why were we specializing in a wine that no one could pronounce, few people knew about and even fewer had tasted in a dry version? Ted’s marketing background had made us decide that we would rather be a big fish in a small pond than a small fish in a big pond. You can’t get a much smaller pond than dry Gewürztraminer.

We weren’t totally alone, however:

The McCrea family at Stony Hill in Napa Valley made a lovely Gewürz and when Ted fiddled with Fred McCrea’s stereo so Fred could get the classical radio station from San Francisco, a wine-mentor friendship was born.

Professor Amerine at the Viticulture Department at UC Davis had spearheaded a study of growing conditions in the Anderson Valley, so we knew it had the cool region one growing conditions similar to Alsace, a growing region whose wines we so admired.

In the late 1960s both Edmeades and Husch had small plantings of Gewürztraminer and we were impressed with the vines ripening late in the growing season with fruit with a lovely russet blush wafting heady aromatics.

It is hard to believe, now that Anderson Valley is filled with plantings of Pinot Noir, that Gewürztraminer grapes were actually priced higher than Pinot Noir in the 1970s. While we started with the intention of making dry Gewürztraminer, we soon came to appreciate the versatility of the grape, especially since the majority of our wine is marketed directly from the tasting room, which we built forty years ago.

We soon discovered that morning and evening fog rising off the Navarro river often encourages botrytis, the noble rot that allows us to make exceptional late-harvest and cluster-select wines. To please our customers who want a tad residual sugar, we have made Edelzwicker for decades, a blend of the noble grapes of Alsace including Gewürztraminer, Riesling and Pinot Gris.

Another favorite is our non-alcoholic Gewürztraminer Grape Juice, made originally for our child’s milk allergy but popular with kids and adults alike. Inspired by the fine sparkling wines produced by our neighbor Roederer, we added a uniquely Navarro twist by occasionally producing a Sparkling Brut from estate grown Gewürztraminer. 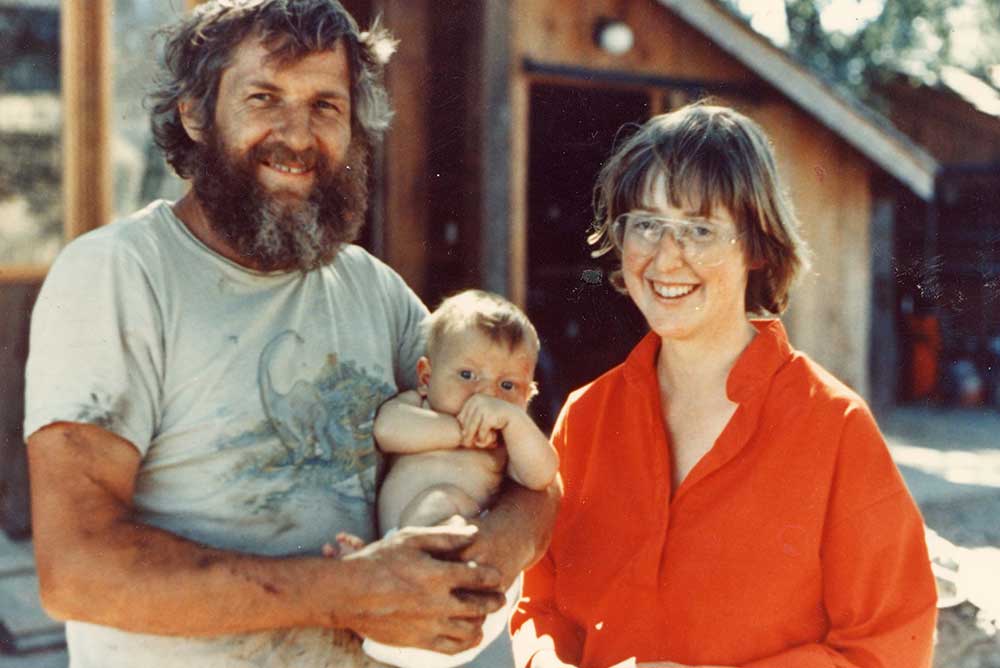 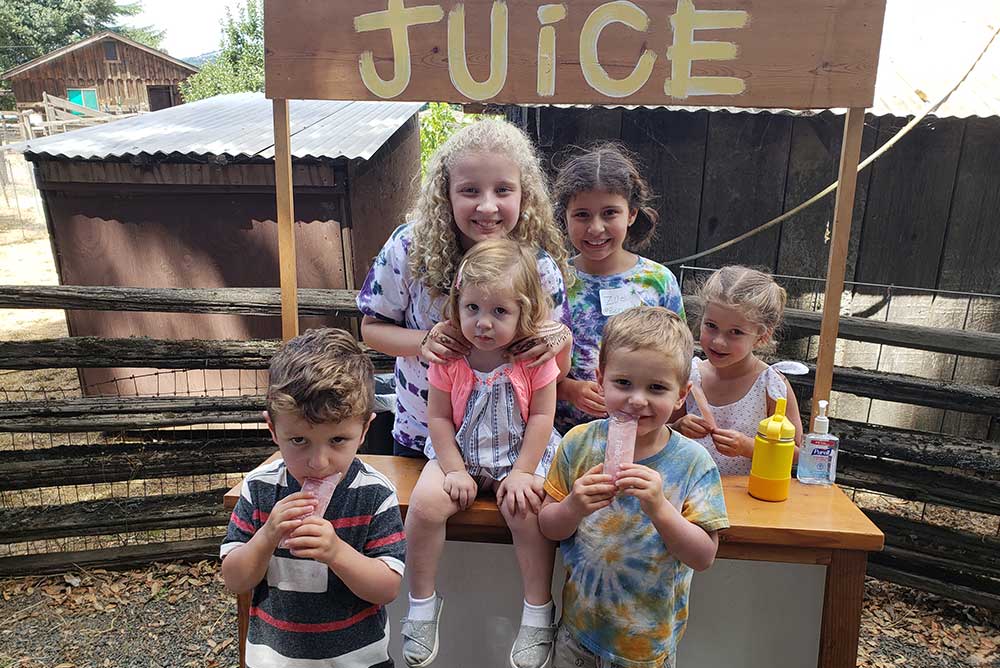 One of the pleasures of growing old together and with your business is watching your customers grow.

More than once we have received an email from a young professional telling us how they remember tasting Gewürztraminer Grape Juice with their parents in our tasting room years ago and now they wish to order some Gewürztraminer wine. They even know how to spell it.

Why Does Chardonnay Pair Well with Buttery Lobster?